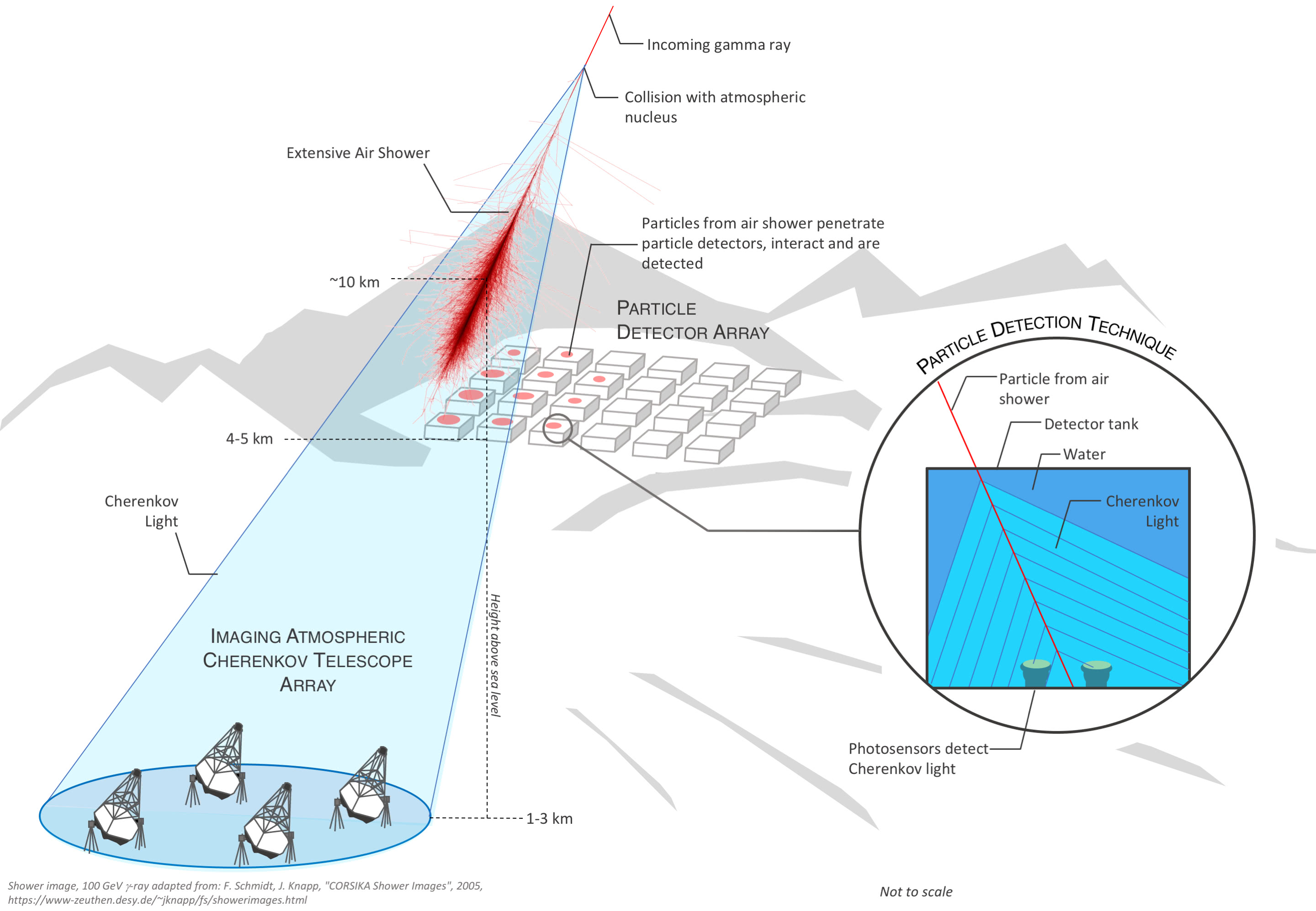 The SWGO members met online for the third collaboration meeting, held on November 4-10, 2020. 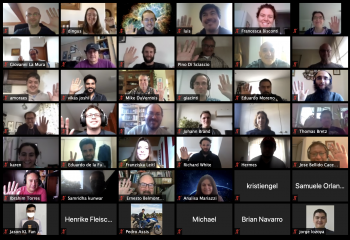 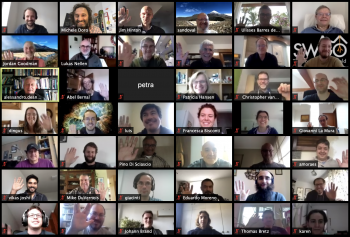 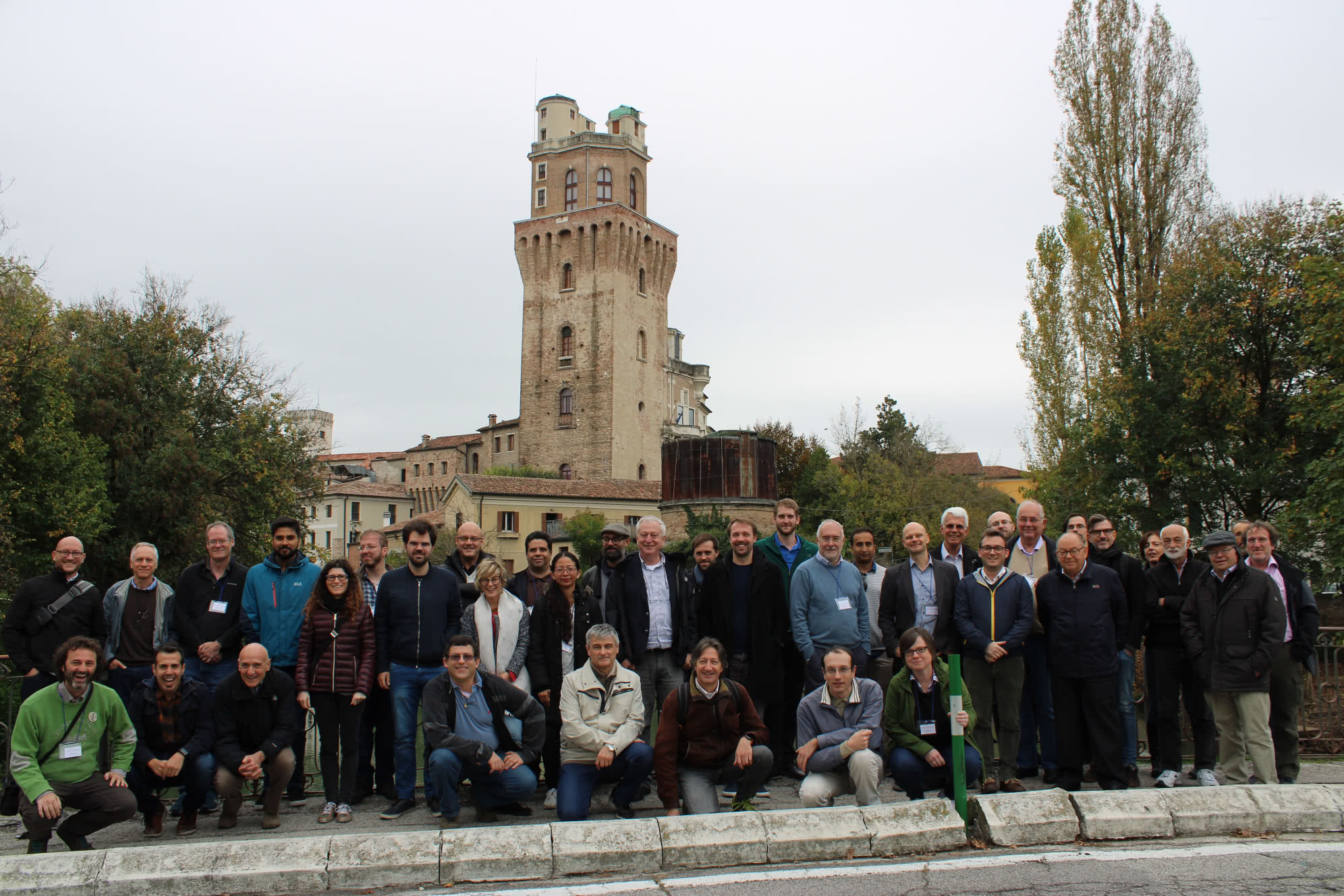 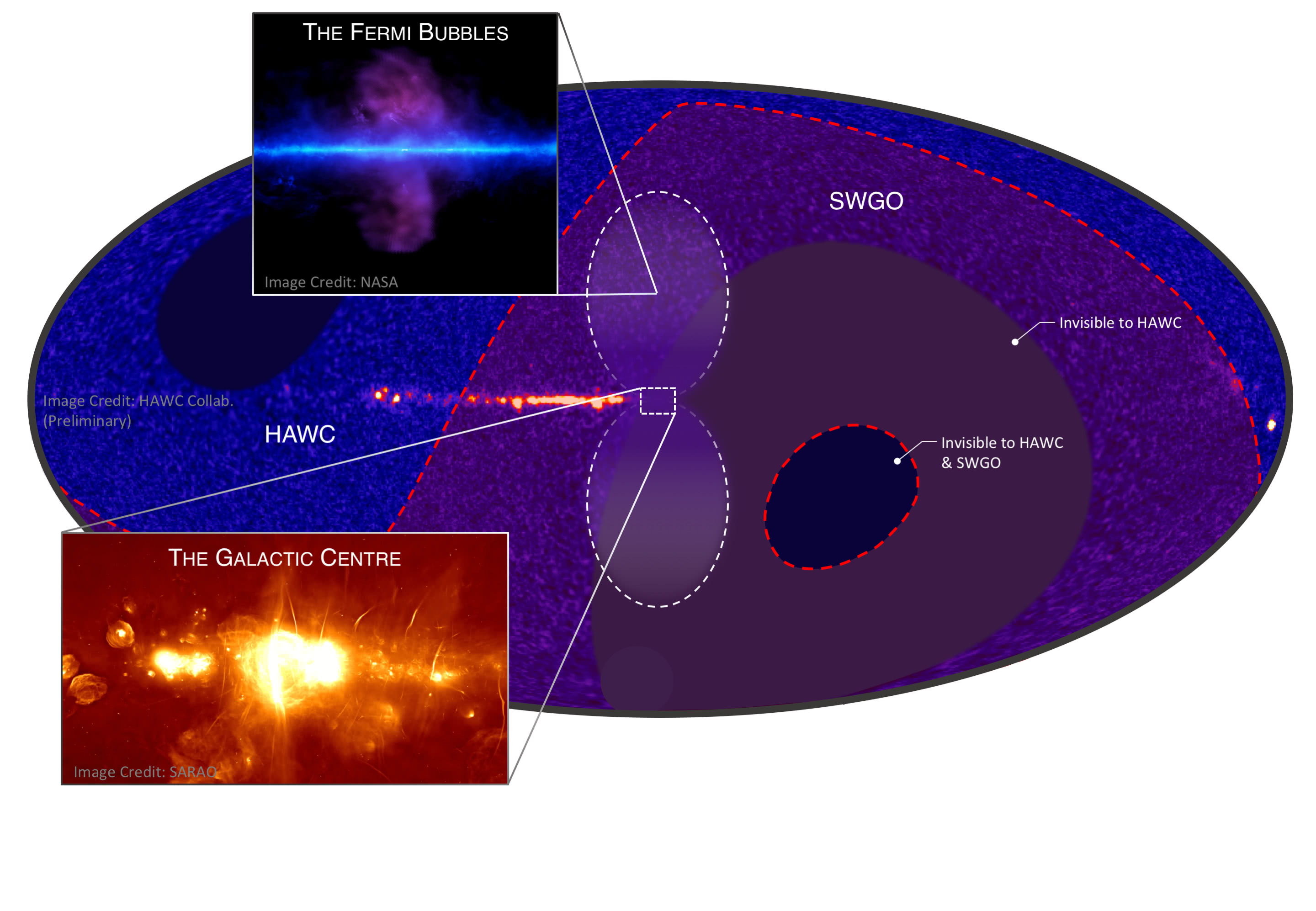 More information about the international R&D collaboration can be found here. If you are interested in the project and would like more information, or to get involved, please contact the Spokesperson.